All for Joomla The Word of Web Design
Skip to content 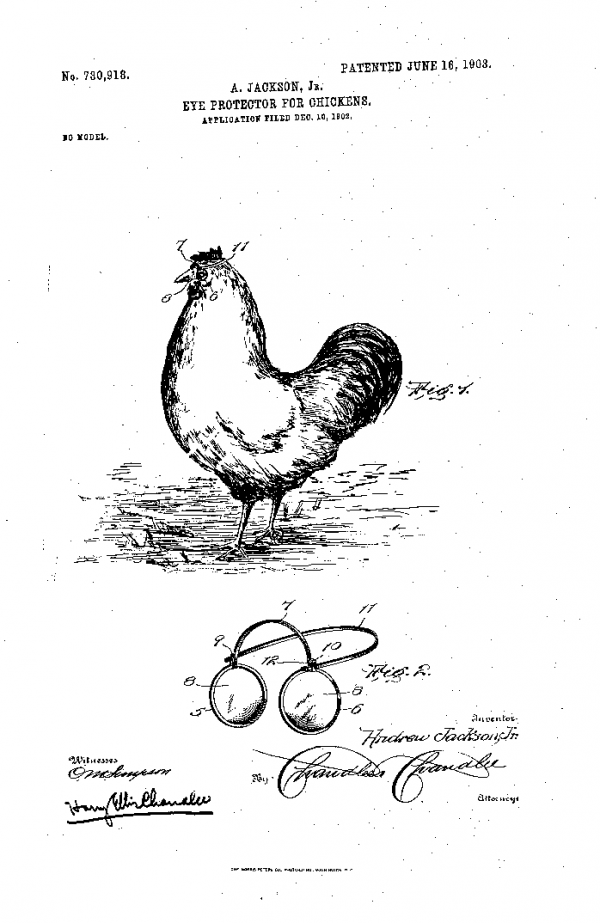 Do you ever wonder where some idioms come from? I do. I am a history nut, though. I especially love finding obscure, little-known historical pearls. When I find really cool ones, I work them into my historical fiction adventure novels or a blog post—or in this case, both.

In my current work-in-progress (WIP) one of my characters, the Empress Charlotte of Mexico (1860’s), has been poisoned (fact or fiction?) Those close to her cannot tell if she is merely depressed or downright insane.As a writer, I felt it reasonable to suggest my character, a royal, would have access to Europe’s cutting edge medicine—but what would that have been? Information was not easy to find. I found naught for depression save the usual “happy pills” of the times; bromides and barbiturates used to quiet or sedate patients. These were woefully ineffective, by the way. With no clue what to do with the mad among them or how to treat them, Europeans began housing the depressed and the lunatic, alike, under one roof—oftentimes crowded-in with prisoners and vagrants, and typically naked and in chains.

Here is some trivia you might find interesting: The inhumane treatment of Europe’s mentally ill did not cease until famed New York World reporter Nellie Bly immersed herself in an insane asylum under disguise, during her tour of Europe in 1856. She then wrote scathing exposes that convinced Pope Pius IX to examine how harshly the mentally ill were being treated.

And then I found it…a pearl. Somewhere in my online surfing I read that simply forcing oneself to optimism, to start “seeing the world through rose-colored glasses”, could treat depression! I was immediately fascinated–not by the forced curing of ones self, as that theory proved unfounded (well, duh), but by the idiom itself, “seeing the world through rose-colored glasses”. I love idioms and I especially love investigating where they came from. In this case, what did rose-colored lenses ever have to do with depression or mental illness? How did this vernacular survive as an American idiom for more than 150 years? Again, information about the idiom’s origination is sparse, at best. But it is also wildly and amusingly disparate:

Some historian believe the idiom refers to early mapmakers. They poured over the smallest map 2details for hours on

end, and most required lenses to perform their meticulous work. Soft rose petals were used to clean and polish their spectacles oh-so-carefully, so as not to cause scratches. But over time, the oils in the petals caused staining on the lenses. It was said that mapmakers focused on the details of their world through rose-colored glasses, never really seeing or understanding their world, as a whole;

Some believe the idiom is younger than first thought, having originated at the turn of the century in America and not Europe. Of course I am referring to Andrew Jackson, Jr.’s 1903 invention of rose-colored goggles…for chickens. Scientists found that the sight of blood by chickens triggers a violent aggression. To help farmers cut down on injuries to chickens, mostly inflicted by other chickens, rose-colored goggles were strapped onto each one. The goggles caused the birds to see everything in a red tinge, and they were no longer able to distinguish blood. Many a farmer employed chicken goggles well into the 1970’s.

Here is some more fun trivia: In 1958, the host of long-running TV game show, “What’s My Line?” said in a television interview that the most interesting occupation ever featured on his show was, “the man who made rose-colored goggles for chickens—and sold 2 to 3 million each year.”

Some believe the idiom suggests a person seeing through rose-colored glass has finished off at least one goblet of wine and has become a much happier person in the process; as though looking through the stained bottom of a wine glass will make a person more optimistic about life (I’ve never seen a happy wino);

Folks, I believe the idiom was coined neither for chickens, winos, nor mapmakers. I dug a little further and found that a mid-century psychoanalyst in London had once asserted he could cure syphilis with yellow glasses. He further declared he could cure some insanities (bipolar, called “mania” or “manic-depressant”, and schizophrenia) with blue lenses and depression with…yep, you guessed it, rose-colored glasses. He was mostly right, too.

Here’s the last little knowledge bomb I’ll drop on you today: In the 1980’s, the American Association of Mental Health Professionals released their findings from several medical trials involving colored light and its effects on the prefrontal cortex, specifically related to depression and insomnia. They proved that rose lenses caused a near-instantaneous stimulation to feel optimism. In fact, over 50% of test subjects said they felt more optimistic about themselves and their lives, almost immediately. These same scientists also proved that blue light calms anxiety and bipolar disorders by tricking the prefrontal cortex into thinking daylight is coming—apparently animals, including human beings, are hardwired to associate happiness with daylight. By the way, do you know what emits blue light? Televisions do, and so do your laptop screen and your iPhone. This is especially important for all you insomniacs out there who are habitually watching TV or computer screens immediately before sleep—you are exacerbating your sleep disorder(s)!

*Scientists were unable to establish that yellow lenses cured syphilis.

A London physician in the mid 1800’s could not possibly have known about the prefrontal cortex or colored light’s effect on one. How did the doctor come by his cures via colored lenses, then? I guess that will remain a mystery to me. I invite my readers to perform their own investigation and please, please, email me with any information you come by. I live for this stuff!